So began many a phone call and email from my friend and kindred musical spirit José Quintana, who left us this November. Another terrible sadness during the saddest of years.

Father, friend, musician. Nurturer of talent and builder of careers. Mentor to many musicians, budding producers and engineers, and friend to so many more.

José and I met in 2013. Our friendship has endured beyond that time, as we found more common ground through our mutual love of music. He played bass, and I played bass. 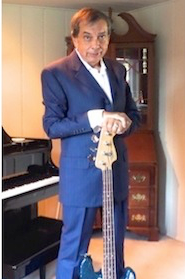 José’s life is, as he said many times, the story of the American Dream. He began his journey as a young boy in his native Mexico, playing classical piano under the watchful eyes of his older sister. His musical muse took him on an adventure that lasted a lifetime. First, playing local clubs in Mexico City, then traveling to gigs at the resorts and supper clubs that drew visitors from around the world. He developed an interest in how music was created and produced and began learning the art of recording.

He left Mexico with a one-way bus ticket and a demo tape he had made with his band. Arriving in Los Angeles, he did what thousands of fellow artists have done. He knocked on every door, visited every record label, and worked hard to convince someone in the music industry to listen and to give him a chance. His last stop yielded some success; the music executive told him his demo tape sounded terrible, but if José wanted to learn, he would sponsor his initial training as a recording engineer.

And so, he studied and learned, and became a capable studio professional, working up from intern to assistant to engineer. Along the way, he developed relationships with the writers, artists, musicians, producers, and executives who make the music business run. Those relationships lasted throughout his life. The love and respect he earned shine brightly in tributes, photographs, and tearful thanks from the famous and the ones who, along with José, helped make them famous. 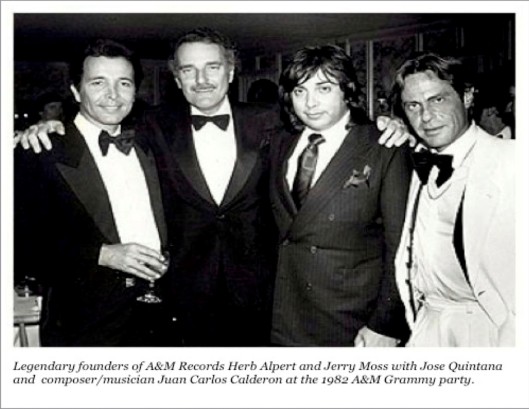 As José grew older, his lifestyle, and particularly his eating habits, began to take a toll on his body. With a family history of diabetes, he knew that his odds were not great unless he made drastic changes. So, he did. As was his way, he began to research different diets and weight-management strategies, settling on an approach that featured many of the flavors and textures he enjoyed. He adjusted his favorite recipes, replacing high-carb ingredients with healthier options.

He lost an impressive amount of weight and improved his overall health, battling back the diabetes that was eroding his body and shortening his life expectancy.

With this success came the desire to help others, particularly the Latin populations who had similar diet-related health challenges. He asked me if I would help him write a book about his experiences. And so, we did, with a few challenges to make it interesting. I don’t speak Spanish, and while Jose’s English was very good he would sometimes find himself drifting into Spanish, looking for the right descriptions for what he wanted to communicate. We found a rhythm over time and were able to complete our collaboration.

It was over these many months that I got to know José better. He would tell stories of his early life in Mexico, and his successes in the Latin music business. Many of the artists in these stories would be immediately familiar to Latin music lovers. The stories were not told to boast or brag but shared in the context of the work environment that played a big part in his spiraling weight and descent into diabetic illness.

I still smile, thinking about the hours we spent listening to the many records he played on, engineered, or produced. I watched José as he listened, sometimes with eyes closed, focused on a spot in the universe where memories live and where the session was again happening. I am always taken with how clean and warm those recordings sound, and how that clarity exposes the amazing talents of the singers and players who make the music soar.

Time and circumstance changed our relationship, nothing more so than the terrible stroke that devastated José three years ago. When I got word of his condition I headed down to Los Angeles to see him, expecting it to be the last time we would be together in our current form.

It was heartbreaking to see my friend suffering so deeply, fighting to grab and hold on to moments of lucidity as his body and mind were twisted and distorted. We had a brief interlude of peaceful silence. I told my friend that I loved him and that whatever choice he made about fighting or releasing his spirit would be okay. I left that desperate place and drove home, sure that he would pass shortly.

With the love of his beautiful family, the support of his musical community, and the generous compassion of a humble mentor, José slowly began to come back. He experienced the setbacks and successes known to many who have fought back against stroke, and over time regained parts of his former self. His wife Diane, strong and determined in everything she does, made certain José got the care he needed, and kept him as active and engaged with the world as his body would allow. His daughter Heather added inspiration and motivation to the mix, presenting José and Diane with two grandsons. The joy of new life brought great invigoration, and happily, José and his grandsons got to have a short but loving time to say hello. 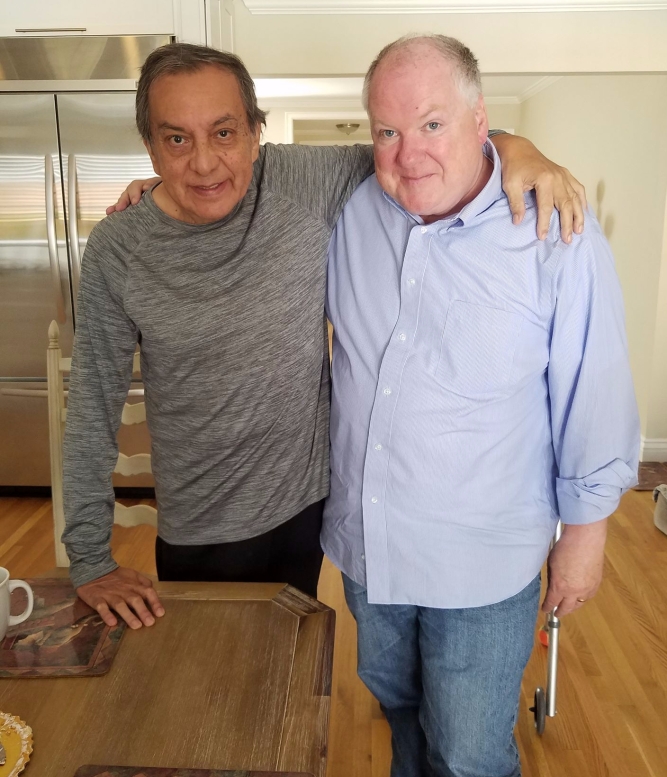 I was able to visit with José and Diane one more time, sharing coffee and cake in their new home. This visit I did not expect to have made me very happy.

José, my friend, you will always be in my heart. When I hear a particularly beautiful samba, or a fluid, floating bossa nova, I will picture you, eyes closed, and we will connect through the music, wherever in the universe we happen to be.